Arilfrut is a fruit processing plant created in 1963 by entrepreneurs in the area of Lleida with extensive experience in the produce sector with the main goal of providing local fruit producers the best and most competitive commercialisation of their products. It stands to note that the province of Lleida represents the highest concentration of sweet fruit in Spain and one of the highest in the European Union. Moreover, Lleida is the leading Spanish province in seed fruit production and close to the top in stone fruit.

ARILFRUT’s suppliers come from the counties of El Segrià, La Noguera, and El Pla d’Urgell in Lleida and from La Franja in Huesca, with decades of connection to the company in many cases, who count on our technicians for advice and help in the operation of their crop fields and to increase the quality of their fruit. Most of our suppliers are also company partners, turning company and suppliers into one big family. 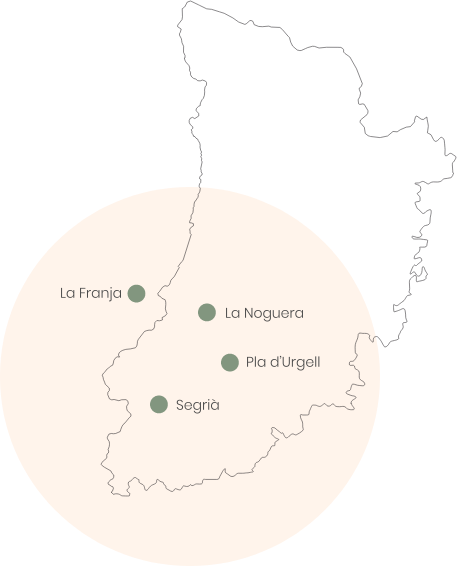 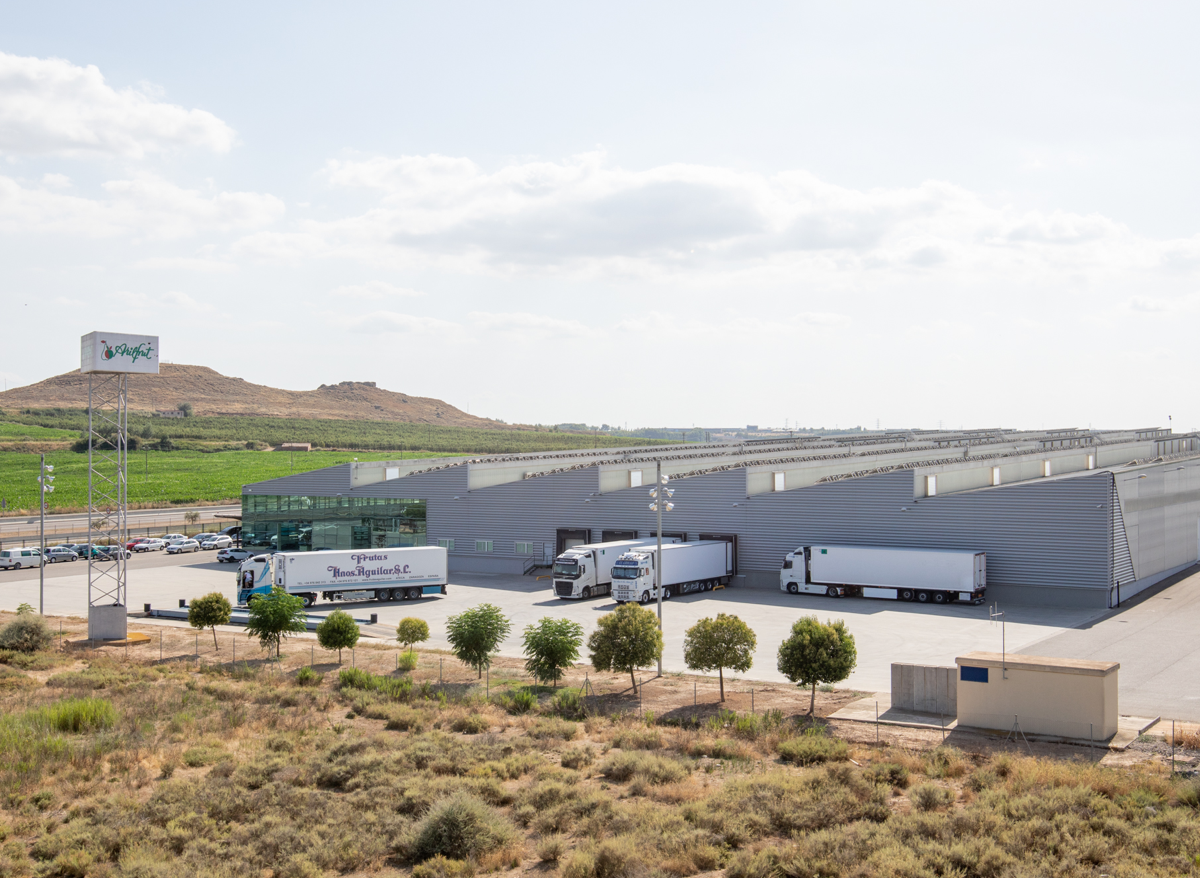 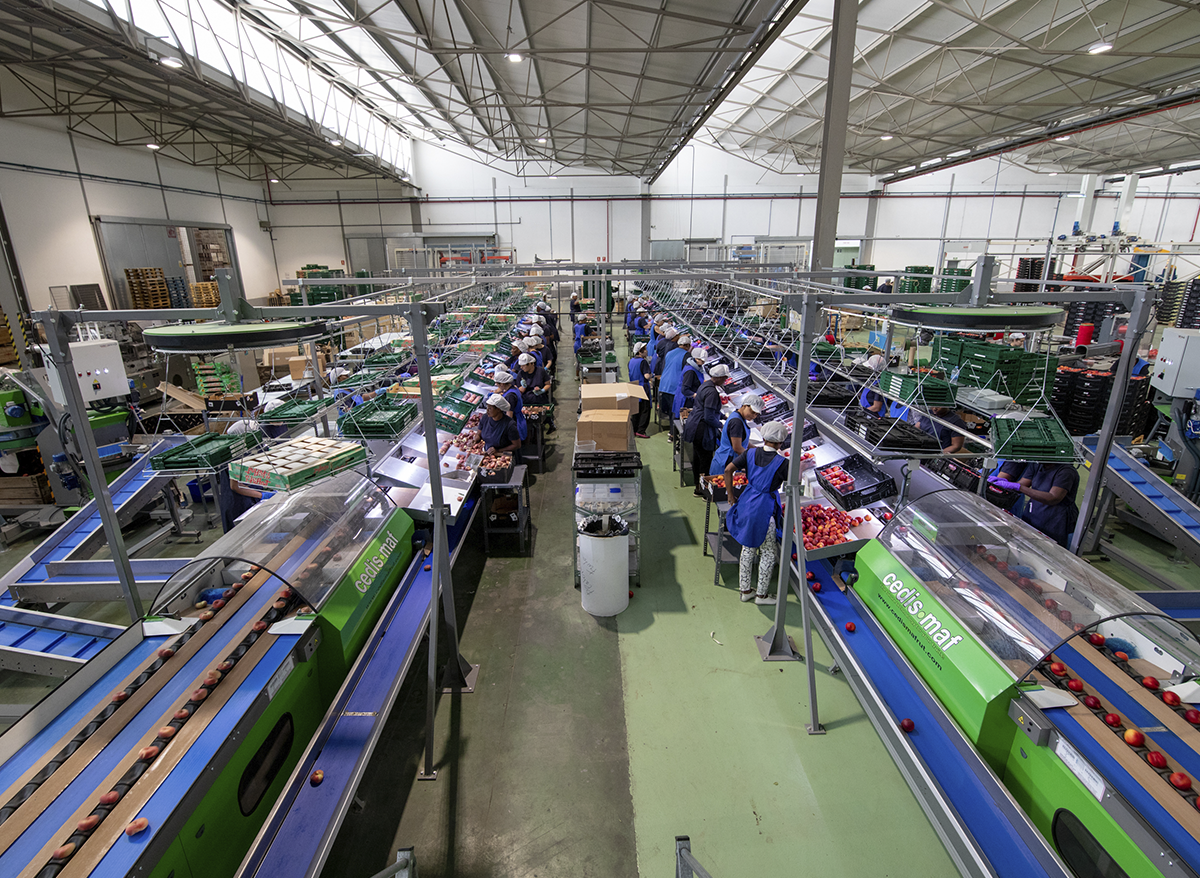 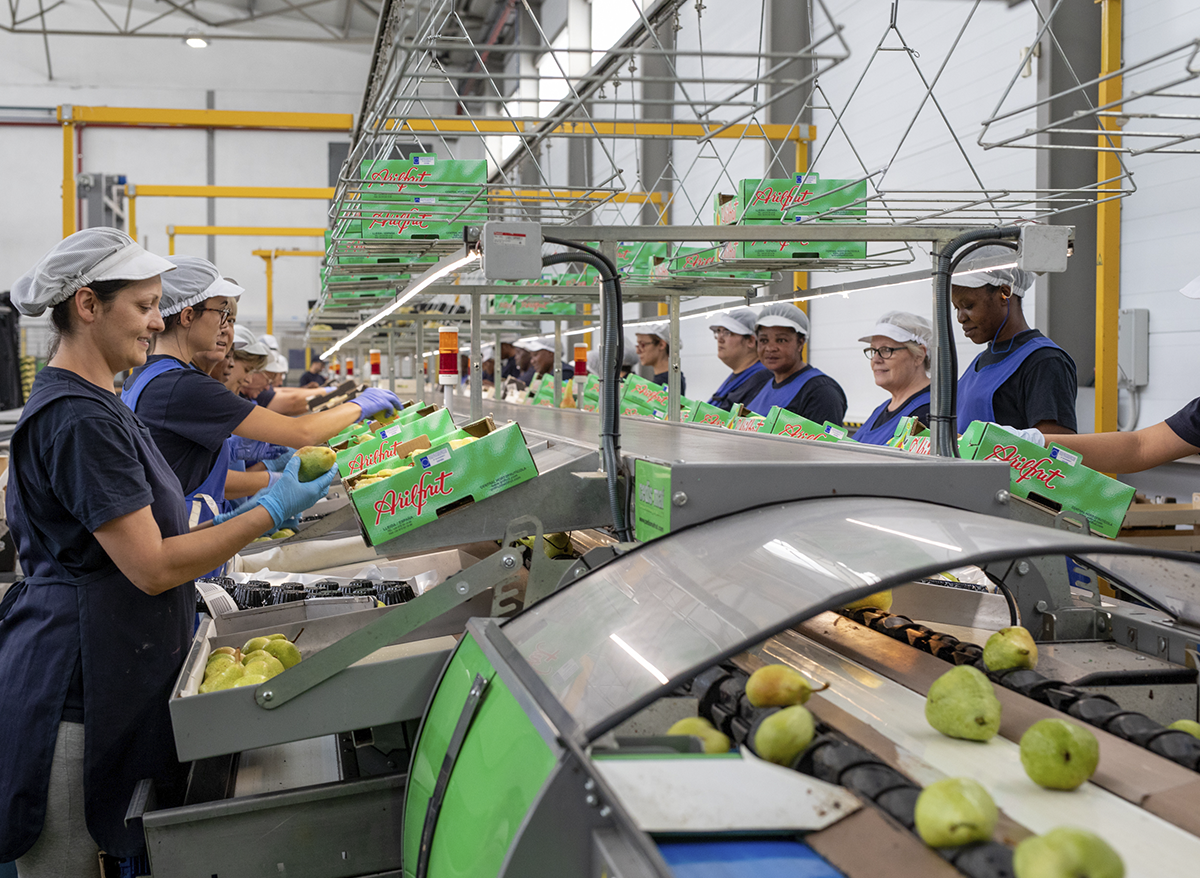 We work with many different kinds of customers, from wholesalers in central markets and platforms to supermarket chains. Our fruit travels, moreover, any time of year across the entire national and international territory, with customers in every part of Spain, a number of countries in Europe and Africa, as well as Israel, Brazil and the United Arab Emirates.

ARILFRUT is strongly committed to the environment, establishing, among its priorities, the correct management of environmental resources, clearly moving in the direction of solar power. Our link to the land has helped us understand and respect it, which is why we take care of the land we farm. We pay special attention to any action in our area of activity which contributes to conserving the planet so we can have a future and so coming generations can enjoy it.
We encourage our farmers to use water-saving irrigation systems, such as drip irrigation. We foster the use of renewable energies, such as solar power. We support and help our farmers work in an environmentally-friendly way, reducing the use of chemical substances during production, preventing desertification and improving the environmental quality of the region.

The company is also committed to gender equality. About 72 percent of our team is made up of women dedicated to fruit handling and packing, administrative tasks and product quality control, whose combined experience is enriched by the continuous training provided by the company to achieve the highest possible professional development and confidence, in a clear push to foster female employment.

Charity towards the less fortunate represents a core value at ARILFRUT, recognised by the Lleida city government as a Charitable Company in 2014 and 2015. Its support for associations like Salesians Sant Jordi-PES Lleida, using its job pool in a preferential manner for the occupational insertion of women in danger of social exclusion or with internships in the company completed by women taking courses at the association and foundations, such as the Vicente Ferrer Foundation, form part of its philosophy of social commitment.

We believe in the social economy, which is why since our origins with the farmers and employees we have created a big family which we try to extend to suppliers, customers and end consumers: together, every day we cultivate a company which, above all, takes care of people, applying justice among all of us who make up the company.

We have continued to participate in the Horta de Lleida preservation project, started by the city government, since the company’s founding in 1963. Horta de Lleida is the agrarian space surrounding the city of Lleida where fruit (mainly apples, pears, peaches and nectarines), vegetables and cereals are grown. Cows, hens and pigs are also raised. It currently occupies an area of about 19,000 ha within the municipality of Lleida. Horta de Lleida forms a productive landscape with crops, canals, irrigation ditches, paths, farmhouses… with its own identity that at the same time acts as a green lung of the city. By consuming its products, we root people to the land and foster the local economy and its development at the same time as we enjoy high-quality local products. 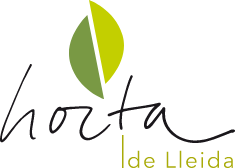